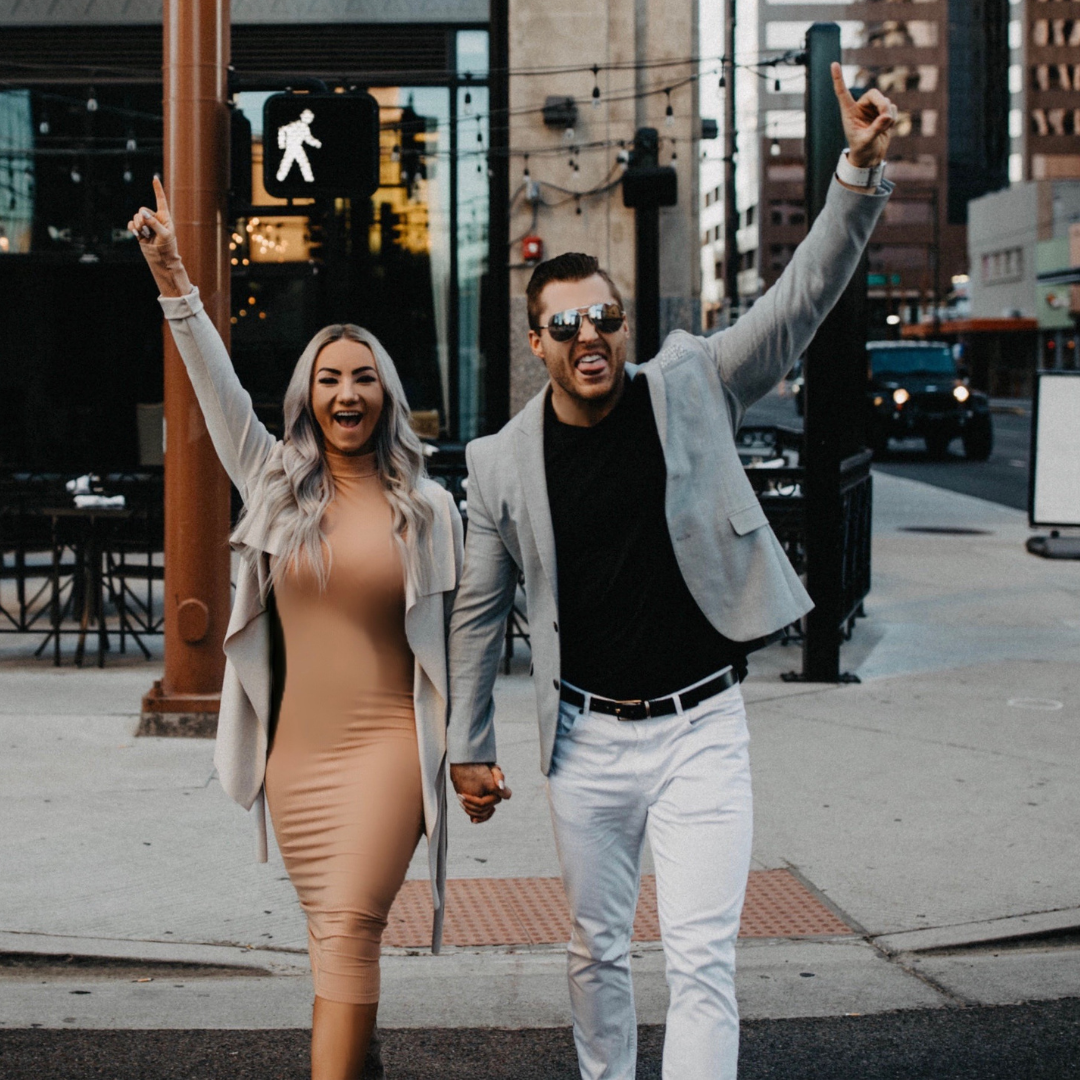 I CAN’T KEEP QUIET ANYMORE! 😡 it is time someone spoke up!

“How has being a woman affected you in business?” 🧐

It has definitely given me the upper hand! Being a woman and embracing my femininity and natural ability to connect with people has helped me not only build long lasting relationships, but also be able to fill my clientele a lot easier than most.

“What do you think is the solution to equal women rights in the workplace?” 🧐

Personally I have never allowed not feeling equal into my scope of influence. I was raised by a very successful entrepreneurial mother who was just as driven as my father. So from a young age I have never adopted the belief that women have any less opportunity than men in the workplace. Because of this, I have never felt “less than” because of my gender. Quite honestly, more often than not I have felt “more than” compared to the other men I run in business circles with. I’m not saying that sexism isn’t a real thing, but it is not just directed towards women!

“How do you feel about men getting paid more than women?” 🧐

This data point is said so often and so casually… yet couldn’t be more false. Statistically, men work more hours than women do. Majority of analysis done are going off of annual income NOT hourly pay and hours worked. Not once in business have I not had equal opportunity to make just as much money as a man.

**If you want the really UNFILTERED Minky then keep reading! 🧨**

It’s been so fascinating over the last 5 years of doing business with my significant other… listening to all the opinions and comments that are made.

Most men we meet are cheering us on! And shown nothing but support.

When we meet women on the other hand, it’s about a 50/50 chance whether they are supportive or extreme feminist telling me that I am better then Travis and I should leave him and run my own business without any man by my side.

Where I understand the underlying confidence they are trying to give me, it’s unacceptable! Yes, I know that I am enough and could create a successful business on my own. I have full confidence in that. But I don’t want to! I want to share it with the best friend and love of my life. Business is not meant to be done alone, the only way to create more influence, income and team freedom is by having a team!

Let’s be honest, I do NOT give my husband Travis Brady enough credit for all the work he did for a decade before he even met me! Though I am extremely knowledgeable and business savvy, a lot of things take time and there is no way I would be as successful at age 2️⃣5️⃣ if it wasn’t for the sacrifices and work that he put in before he met me ❗️

Until the feminist movement gets a reality check and starts building up men alongside them instead of squashing men to try and get power… I can never support it. 🚫

We rise by working together!